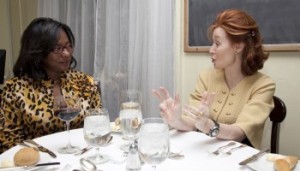 Drs Hilda Hutcherson and Pat Allen discuss the benefits of having a healthy sex life no matter what else is going on in the world. It’s the latest segment in a very smart series on Women’s Voices For Change, Sex Talk.

If you haven’t seen the New York Times Health Guide’s “Picture Your Life After Cancer” lately, take a close look.  Nearly 1100 powerful real-life stories and photographs from readers make up this multimedia project.  Only a publication with such enormous reach could do this so well. (I know from experience, I worked on a similar, smaller yet strong and successful More Magazine breast cancer feature, “This Is What Survival Looks Like”) Bravo to the editors, producers and cancer survivor contributors! 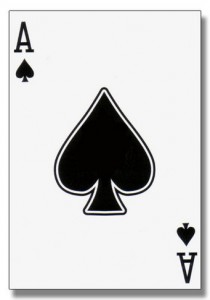 Well, you might want to start looking for some…

In her recent post exercise motivation expert Michelle Segar, PhD explains a cool new concept that can help people get healthier:  “Goal clout” is an important concept to help explain why it’s been so hard for us busy women to keep up our desired behavioral goals (move more, eat better, meditate, etc.) and how we can learn to maintain them for life. Want this new trump card?

We rush around nonstop, scrambling to accomplish things – aiming to get the most urgent things done every day.  The reality of our hectic and overcommitted life is that it is VERY DIFFICULT to take care of ourselves well…right?  In fact, even self-care and exercise professionals, like me, are constantly challenged to keep up our own self-care behaviors. Read MORE 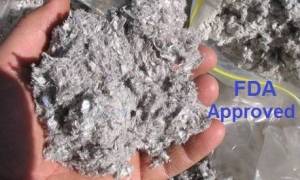 Fillers in our food.
How many non-food fillers do you regularly consume without realizing it?  If you’re in the mood to consider this question, read 15 Food Companies That Feed You “Wood” 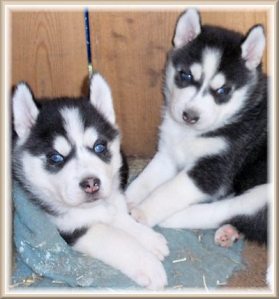 What will happen if our bodies are continually exposed to mercury? To  answer that question, scientists in Alaska studied Siberian Husky sled dogs, who, like the region’s indigenous people, eat a famously healthy diet of antioxidant-and omega-3 rich-foods such as moose, black bear, salmon and pike.

By comparing samples of the sled dogs’ blood and hair  to samples from kennel huskies that ate processed food, the researchers observed that the mercury levels in the sled dogs’ systems of were high—and high enough to interfere with antioxidant status. After two months, the mercury contamination messed with antioxidant status enough to pose a health risk to the animals—and probably the people who are exposed to the same environmental hazards.

Most of the mercury in the dogs’ environment comes from coal-generated power plants located far away from the Yukon, and it eventually accumulates in the tissue of the fish and animals that the dogs eat.  “While the mercury levels of the salmon are well below EPA standards,” say the authors, “The fact that the mercury had such a negative impact on antioxidant status indicates that monitoring should continue and that mercury generation should be monitored.”

Something to keep in mind the next time you order some wild Alaskan salmon.

Results were published in the journal Psychosomatic Medicine; A story on myhealthnewsdaily quoted the study author marveling at how much meditation could do for one’s personal health, including increasing self-compassion, decreasing anxiety and improving attention.

The Center for Mindfulness in Medicine, Health Care, and Society at UMass Medical School offers a web tool to help you  find a mindfulness training program near you. 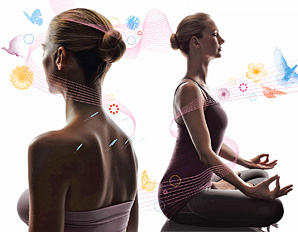 News flash:  Yoga and meditation are good for you!  So says Prevention Mag in the December issue’s Integrative Medicine Awards.

OK, it’s not as bad as the last lame story on women and sleep meds, but it’s seriously annoying. Prevention names the complementary and alternative medicine therapies, like meditation and yoga, that are “good.” Nice of you to notice, PRVTN editors! Feels like a scramble to catch up with the well established trend. And it’s just a weird way to package health service. On the plus side, I like the health insurance information and the love for Joan Gussow.

A real win? CAM modalities highlighted in every issue. 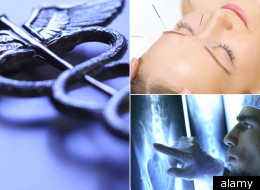 Mainstream medicine is opening up to integrative health, according to Huff Post Healthy Living. In case you missed it, Catherine Pearson wrote about the medical community’s (aka the medical industrial complex) growing acceptance of integrative medicine, and a cool new med school program at the University of Maryland. Read more. 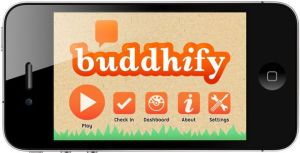 Need to arm yourself against urban stress?

In his new book, Andrew Weil, MD, fingers “data-smog,” saying that info overload is taking a toll on our psyches. To learn about his natural antidotes to overstimulation, check out Why ‘Data Smog’ May Be Making You Depressed: Information overload leads to stress, especially when much of that information is useless

Of course, you shouldn’t let the info stop you from tweeting or retweeting this post.  🙂